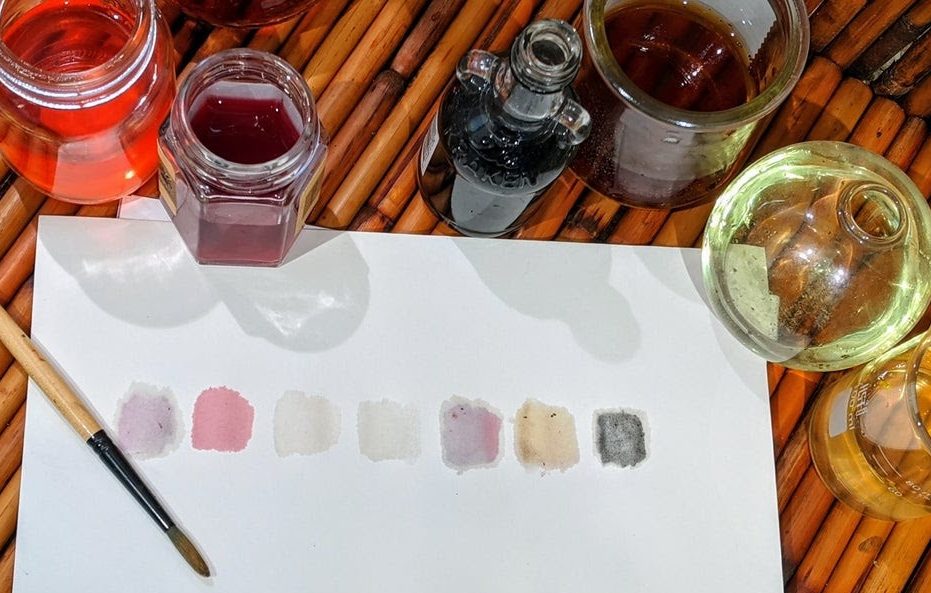 Ink was one of the most important inventions of the ancient world: its technology made possible the development of writing and, with it, the transmission of ideas beyond what had been possible with other previous media, revolutionising the way we communicate and preserve knowledge. However, the function of inks in antiquity was not limited to the mere act of writing: the natural substances used in their manufacture endowed them with a therapeutic-ritual potential that did not go unnoticed by physicians and ritual practitioners. Ink is therefore a transcultural and transdisciplinary product, about whose use and production we have multiple testimonies. Beyond the direct evidence of its use, in the written tradition of Mediterranean cultures (Egyptian, Hebrew, Greek, Roman, Coptic and Syrian), we find numerous accounts and recipes for the production of writing inks, ritual inks, decorative inks, black, red, green, invisible inks, etc., scattered in handbooks of religion, magic, alchemical treatises, literary, medical, scientific and technical works. These inks are known as “historical inks.”

Here you can find my contributions aimed at expanding our knowledge of the historical inks of antiquity.